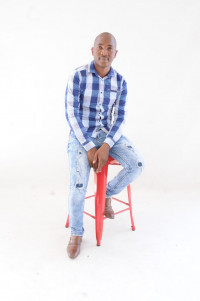 Seanego is a director at Seanego Accountants and Business Advisers which has branches in Mokopane, Lephalale, and Secunda.