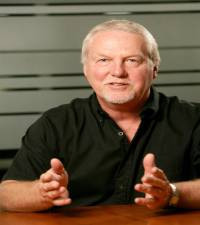 Rob Cooper completed his B.sc in Computer Science at the University of Pretoria in 1971. Many years of design and programming of various financial systems followed, including the development of payroll systems for different environments.

He was one of the founders of Softline (1986) – now known as Sage – and spent many years developing world class payroll systems and taking the Sage business to new heights Over the last fifteen years, his focus has been on the numerous pieces of legislation that govern the employment and payroll industry and he is a respected expert, presenting at tax seminars and workshops.

Events that was hosted by Rob Cooper