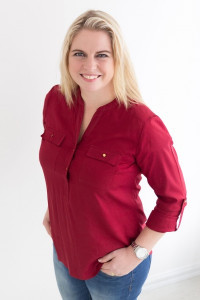 Caryn Maitland graduated in 1998 from the University of Natal, Pietermaritzburg (now UKZN), with a BCom Honours degree in Accounting and completed her articles with KPMG in 2001 and qualified as a Chartered Accountant (SA). She has been a member of IRBA as a registered auditor and accountant since 2002 and is also a registered member of SAICA.

Caryn has conducted independent workshops and seminars for professional accountants since 2006 on various topics, and has consulted on a number of technical issues. Since January 2011, she has focused on her own business as technical freelance consultant and trainer.

Caryn also held the position Editor-in-Chief of an online continual professional development (CPD) website for accounting professional, eCPD Accountancy, having resigned from this post in September 2013.

Events that was hosted by Caryn Maitland